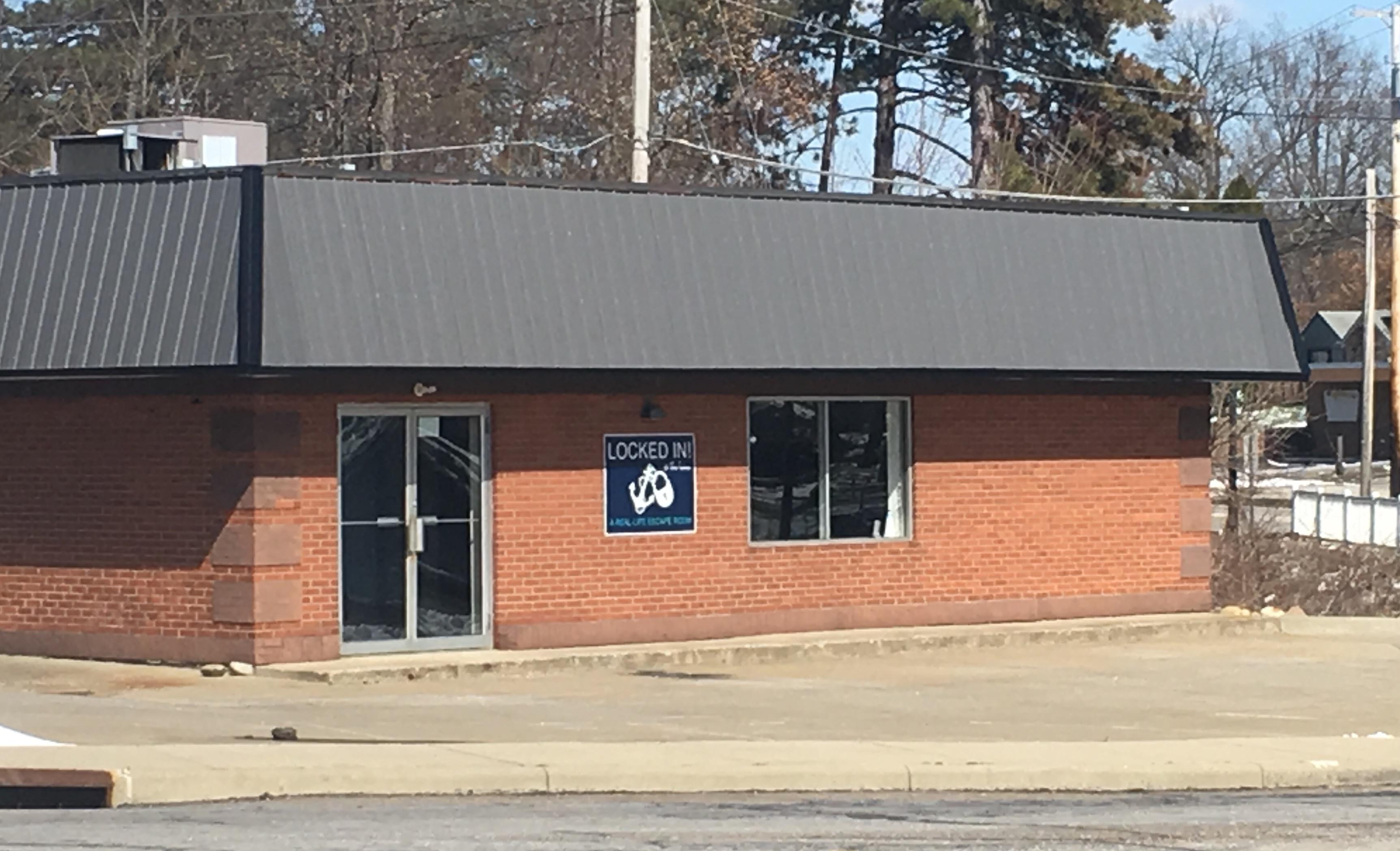 COVENTRY TWP.  Legend has it that one of the founding settlers of the Portage Lakes was a veteran sailor by the name of Captain Dissinger, who secretly buried his fortune before he died. To this day, the mystery remains unsolved, and Dissinger has left only a cryptic set of clues behind in his cabin on Turkeyfoot Pointe.Although this story is only folklore, it becomes a very real mission for you and seven friends at “Locked in at the Lakes.”Locked in at the Lakes is part of a growing

Source: Locked in at the Lakes gives teams chance to ‘escape’ 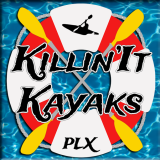 Thank you for supporting the PLX!
Shop local and keep our community strong!